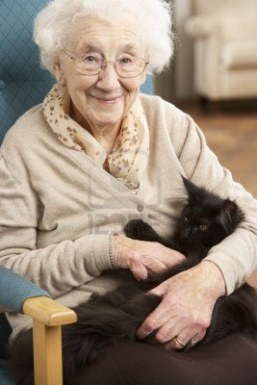 “HF or CM are common complications after trastuzumab therapy for older women, with higher rates than those reported from clinical trials,” said lead author Jersey Chen, MD, MPH, Yale University School of Medicine, New Haven, Conn. Both trastuzumab and anthracycline are known to cause cardiotoxicity, and anthracycline is particularly worrisome from the cardiovascular perspective because the increased risk for HF and CM persists for several years after therapy has stopped. Further, trastuzumab presents a special concern because its use increased more than eight-fold from 2000 through 2007 among breast cancer patients who received any form of adjuvant therapy.

Based on the results, “there is a potentially important role for cardiologists before initiation of cancer therapy to optimize patients who are at high risk for developing HF or CM and to detect early signs and symptoms of HF or CM after treatment,” Chen concluded. “Ongoing research evaluating the role of cardiac biomarkers for predicting risk of HF or CM during cancer therapy may prove useful for identifying patients who may benefit from early cardiology referral.”

Posted on November 16, 2012, in Uncategorized. Bookmark the permalink. Leave a comment.